Is Elon Musk really going to launch his Tesla Roadster into Mars Orbit? This is the question in every Elon Musk fans and critics. I say he is going to do it for sure or at least try. 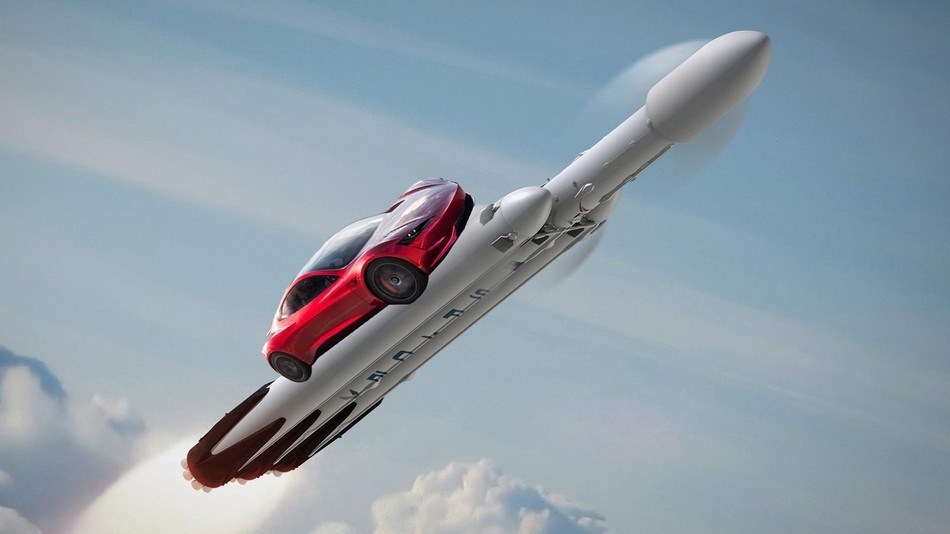 Is Elon Musk really sending a Tesla Roadster into Mars?

SpaceX or their clients or even for this matter not even NASA wouldn’t want to keep original payloads worth millions of dollars on a test launch as even Elon believes there is a chance it might blow up midway, hence usually a dead weight will be placed but in this case Musk wants to replace the dead weight with his Tesla Roadster which weights about 1300 Kgs.

He’s hoping it will be a legacy for him and a great PR stunt for Tesla (and SpaceX) as he has nothing to lose but his Roadster. I’m sure the benefits outweigh the risks. So, the Actual mission is the Falcon Heavy launch and the Tesla PR stunt is an added bonus.

Is he allowed to do that?

A few people have expressed doubt about whether NASA’s Office of Planetary protection will allow this due to the International policy of maintaining the pristine nature of the celestial bodies such as Mars, Moon etc.

Sure he can send it to Mars provided he follows the usual decontamination protocols used for Satellites, lander, rovers etc and clears the Payload fairing test. After all, Curiosity is a mini autonomous electric vehicle customized for the Martian environment equipped with a camera and radio equipment.

Besides he is not planning on landing it on Mars, just to its Orbit and also there is a chance it might blow up on its way. So, NASA won’t object to this.

Nevertheless, he is going to try it and I hope he succeeds too. What do you think?

Update: He did send the Tesla into Space along with Starman, though it missed the Mars Orbit & is currently venturing into deep space. Bon voyage! 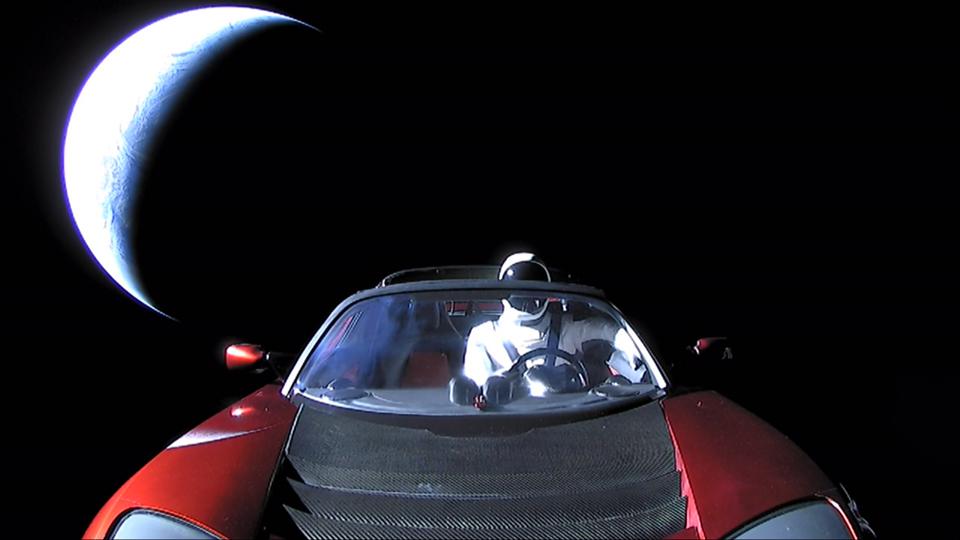