Many of you might have heard about bitcoins, the first true decentralized cryptocurrency running on the blockchain concept launched in January 2009 and I have been following Bitcoin from then till today but never performed a transaction till today.

Although I have tried to mine bitcoins briefly somewhere between  2011-2012 using my Dell Vostro 1510 Laptop and given up because I couldn’t download the 50+ GB of blockchain files using my very poor internet connection (using a Reliance Datacard) in my village house, apart from that I haven’t done any transaction involving bitcoins until Yesterday. 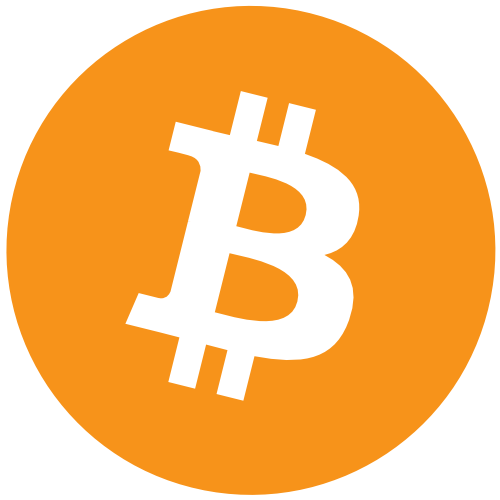 Yesterday I have purchased my first bitcoin (not the whole coin) worth ₹5,000 (0.0147138 BTC) for a crazy investment. Though I have been following it for 8 years, I did my first transaction yesterday and took me a few mins on the Internet to research where to buy and sell bitcoins in India. So, I’m going to show how to buy and sell Bitcoins in India in this article for first timers like me.

How to buy and sell bitcoins in India?

There is a lot of Bitcoin exchanges in India (like Zebpay, Unocoin etc) which you can use to buy and sell Bitcoins.

I will go with Zebpay which I have used and seems convenient for me.

Now you can load money in your Zebpay account and use it to buy Bitcoins based on the current exchange rate.

It is as simple as that.

You will get your own Bitcoin wallet address, which you can use to store your bitcoins and use the app to Buy, Sell, Send and Receive the bitcoins.

Bonus: Use this link to download the Zebpay app and get bitcoins worth ₹100 free on your first purchase.

See you all in the next article.